Welcome to the Foxes Wiki. The website is dedicated to the English singer-songwriter Foxes. Feel free to discover, share, and add your knowledge!

Louisa Rose Allen, also known by her stage name Foxes, is an English singer and songwriter. She is best known in the United States as the vocalist for Zedd's 2013 single "Clarity", which peaked at number eight on the Billboard Hot 100 and won a Grammy Award for Best Dance Recording. Her debut album, Glorious, was released in the United Kingdom in 2014 and features the top 20 singles "Youth", "Let Go for Tonight", and "Holding onto Heaven".

Foxes is due to release her third studio album in 2021 with singles such as "Love Not Loving You", "Woman" and "Friends in the Corner". 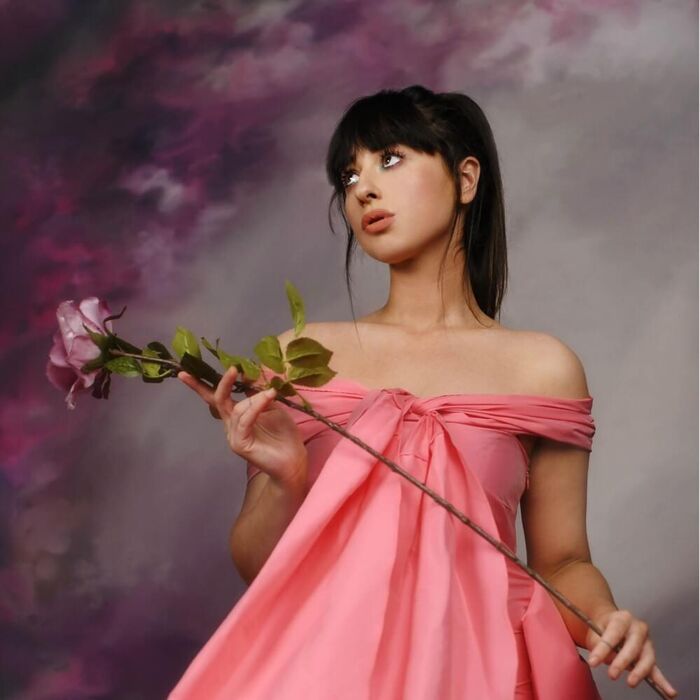 Retrieved from "https://louisa-rose-allen.fandom.com/wiki/Foxes_Wikia?oldid=5652"
Community content is available under CC-BY-SA unless otherwise noted.